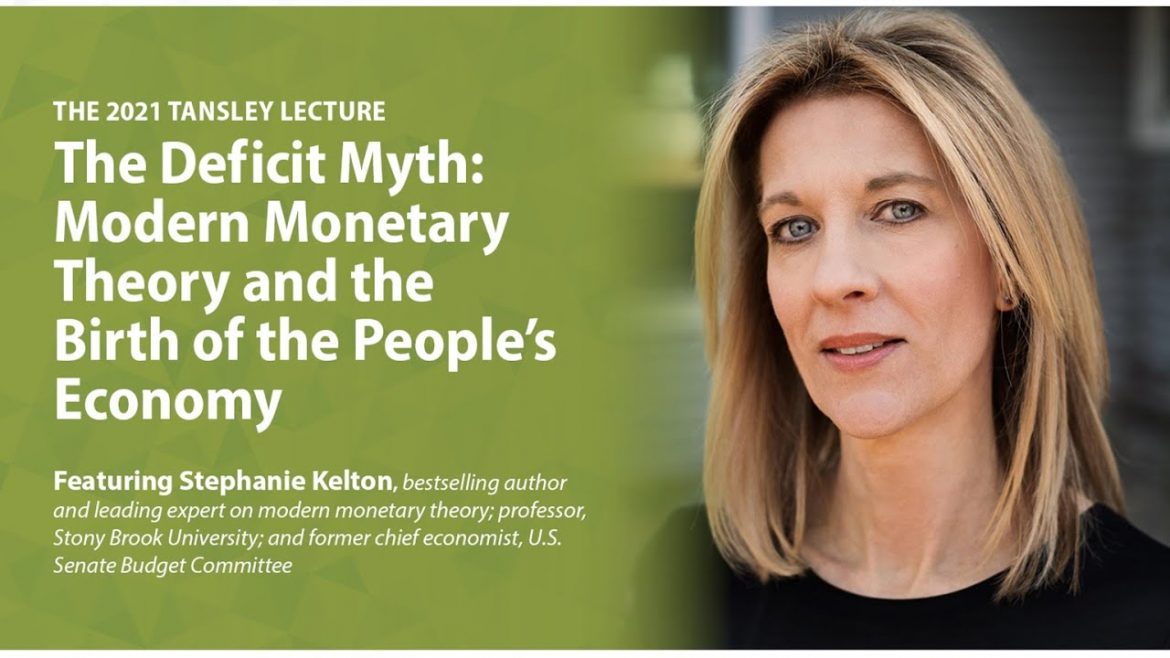 The Deficit Myth: Modern Monetary Theory and the Birth of the People’s Economy

Deficits matter, but not in the way we’ve been taught to believe. This is especially true in Canada, where many think that deficits brought the country to the brink of bankruptcy in the 1990s and that recent federal deficits risk repeating the mistakes of the past. Underlying these worries is a belief that deficit spending is like running up credit card debt: it can easily get out of hand and burdens future generations. This reasoning lies behind arguments that we can’t afford to take decisive action on climate change, find a solution to the water crisis in Indigenous communities or address countless other policy problems. These are myths. Deficits can be used for good or evil. They can enrich a small segment of the population, driving income and wealth inequality to new heights, while leaving millions behind. Or, they can be used to sustain life and build a more just economy that works for the many, and not just the few.

Stephanie Kelton is a professor of economics and public policy at Stony Brook University and a Senior Fellow at the Schwartz Center for Economic Policy Analysis at the New School for Social Research. Her most recent book, The Deficit Myth (June 2020), became an instant New York Times bestseller. She is a leading expert on Modern Monetary Theory and a former Chief Economist on the U.S. Senate Budget Committee (Democratic staff). Professor Kelton advises policymakers and consults with investment banks, and portfolio managers across the globe.