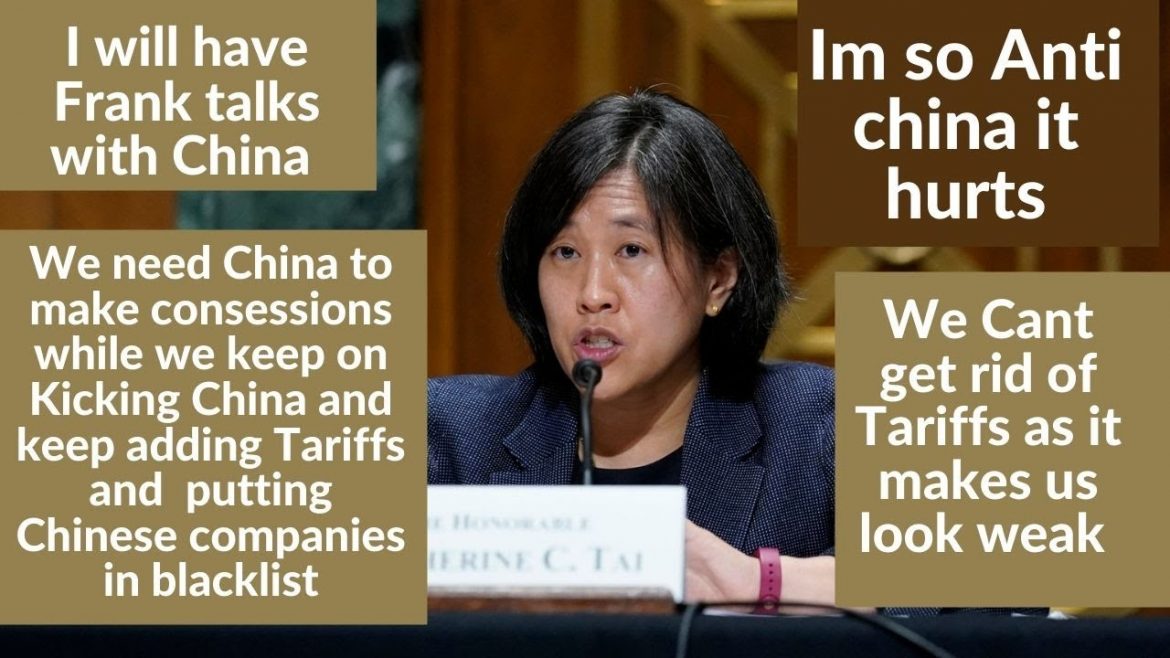 Trade imbalance with China, which is seen as a politically sensitive issue, surged 10.8% to $31.7 billion.

The US trade imbalance in August rose to an all-time high, having widened by another $3 billion, or 4.2%, as relatively insignificant gains in exports were swamped by a much larger growth in imports.
The trade deficit, which amounted to $73.3 billion, topped the previous record of $73.2 billion set in June, according to a report released by the US Department of Commerce. Economists polled by Reuters had expected the trade gap to widen to $70.5 billion.

Exports rose 0.5% to $213.7 billion, reflecting revived overseas demand after economies reopened following Covid-related lockdowns. Meanwhile, imports, even with all the supply chain problems at ports, increased by 1.4% to $287 billion.

In her first detailed comments on China trade since taking office in March, US trade representative Katherine Tai said Washington would start new talks. But it intended largely to press Beijing on commitments it made in the “phase 1” trade deal agreed in January 2020, after the Trump administration had imposed tariffs on an initial $370bn of Chinese imports.

Officials say they do not believe Beijing is prepared to engage seriously. But that means the only real change for now is the reopening of a procedure to allow US companies, which have complained about paying tariffs on essential Chinese parts, to apply for exclusion from tariffs.

All this is not politically surprising. Scrapping the deal and lifting tariffs on China was scarcely credible as Democrats fret about the possibility of losing control of both the House and the Senate in next year’s midterm elections. A reluctance to take trade measures that could be portrayed as hurting American workers is understandable. But the White House could at least have tried to reorientate the agenda of talks rather than settling for inertia.