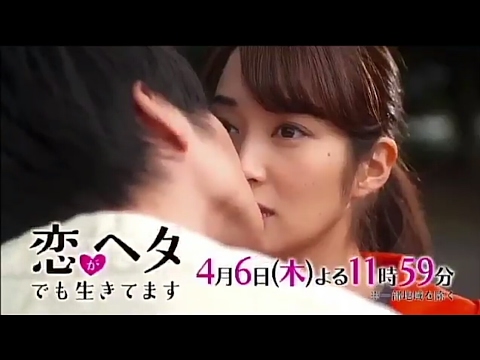 Plot:
The story centers on Misa, a career-minded woman who works in the sales department of her company. She works hard, and often puts in an effort to make herself look beautiful. But she actually has no experience in romance. She can’t act cute, she’s bad at inviting people to outings, and she’s too prideful. All the men she meets end up backing away from her. Her roommate and close friend Chihiro is a department store receptionist. She is good with kids, likes housework, and is passionate about her volunteer work; the exact opposite of Misa. They live together like sisters. But a change is coming to their lives when Misa meets the man of her dreams. Meanwhile, Chihiro is apparently having an affair behind her long-time fiancé’s back.