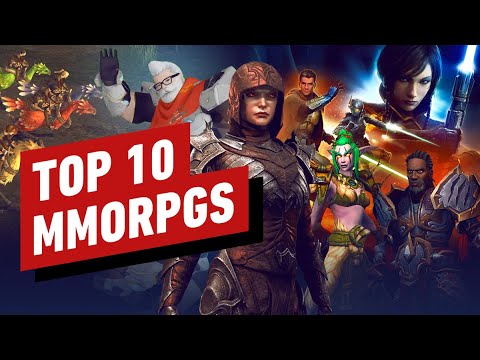 MMORPGs require a massive time investment, so we made a list of the top 10 MMORPGs in 2021. Take a look!

MMORPGs, or Massively Multiplayer Online Role Playing Games came on to the scene a few decades ago, but really exploded into the mainstream with the launch of World of Warcraft. Many games have come and gone since, but a few, such as Final Fantasy XIV and Elder Scrolls Online, continue to have strong showings today. But there are many others along the way that contributed to the genre as a whole, and informed games that were to come.