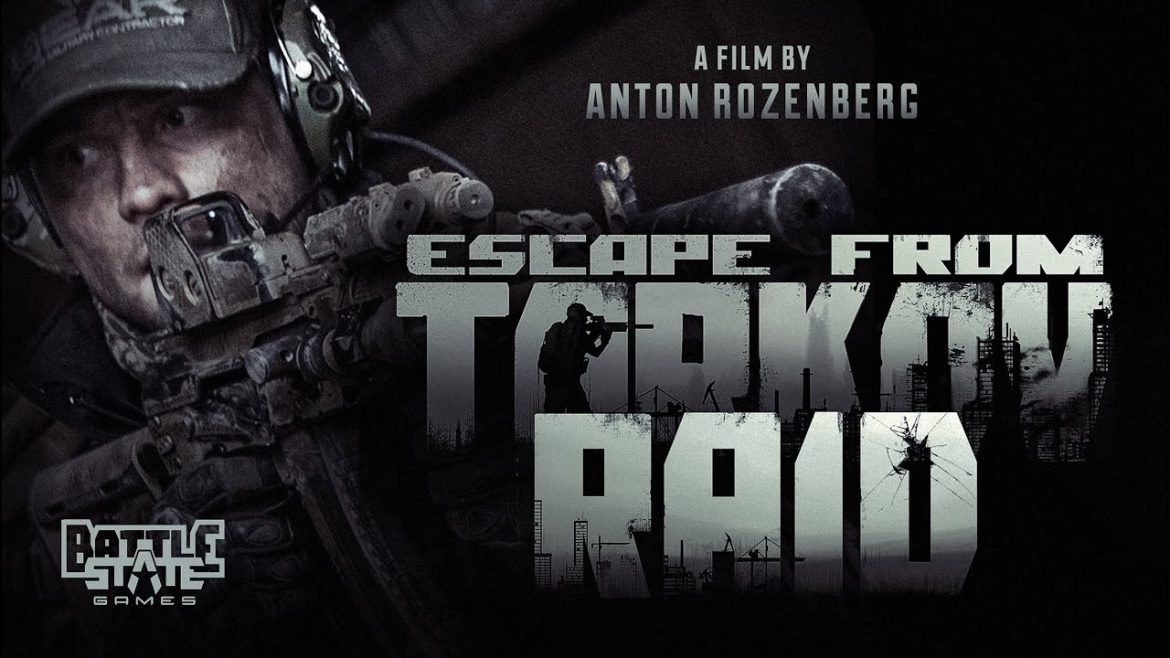 The full version of the Raid miniseries, combined in a feature film based on Escape from Tarkov action PRG universe.

In the film adaptation by Director Anton Rosenberg, the audience opens the world of the game and the armed conflict that occurred in the Norvinsk region, a special economic zone on the border between Russia and Europe. The main operating parties are two private military companies – USEC and BEAR, commencing fierce battles, including the fights with the remaining gangs in the city called Scavs. The protagonist is in the occupied city of Tarkov, the exits of which are blocked by UN peacekeepers and Russian military troops. 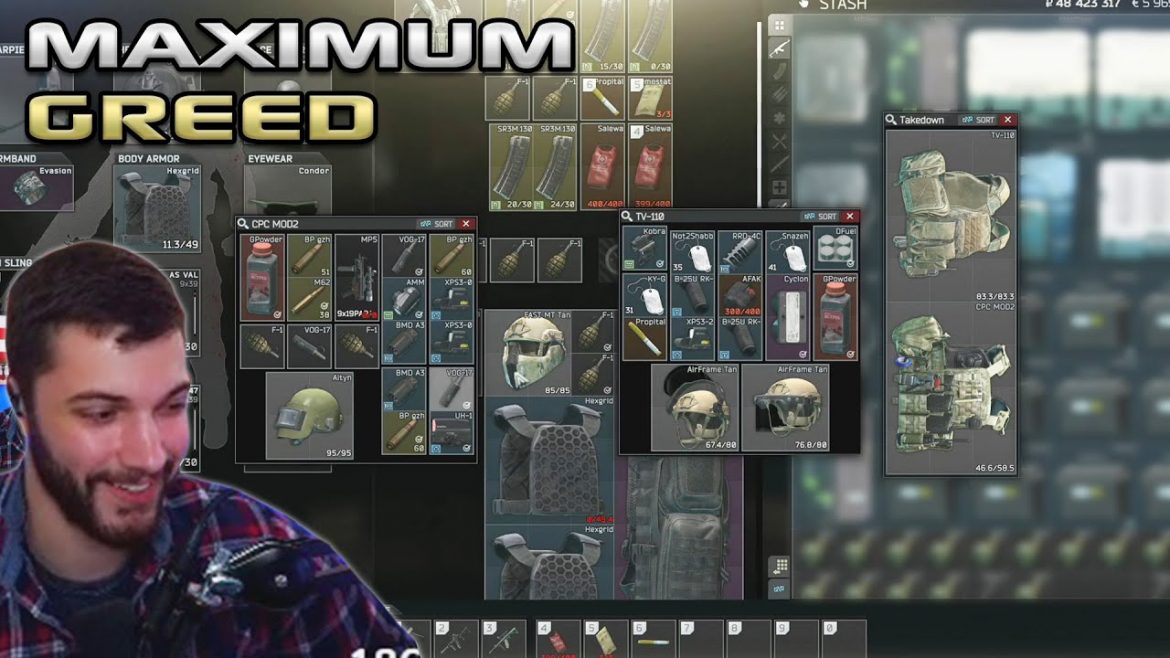 Thanks for watching! Hope you liked the video. If so, hit the subscribe button to get the latest videos.

Use code LVNDMARK for a discount off your next G FUEL purchase https://gfuel.ly/3nzC6Mk