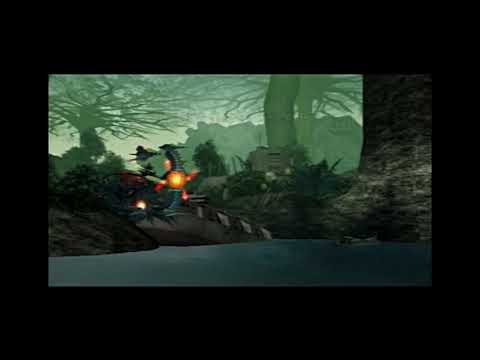 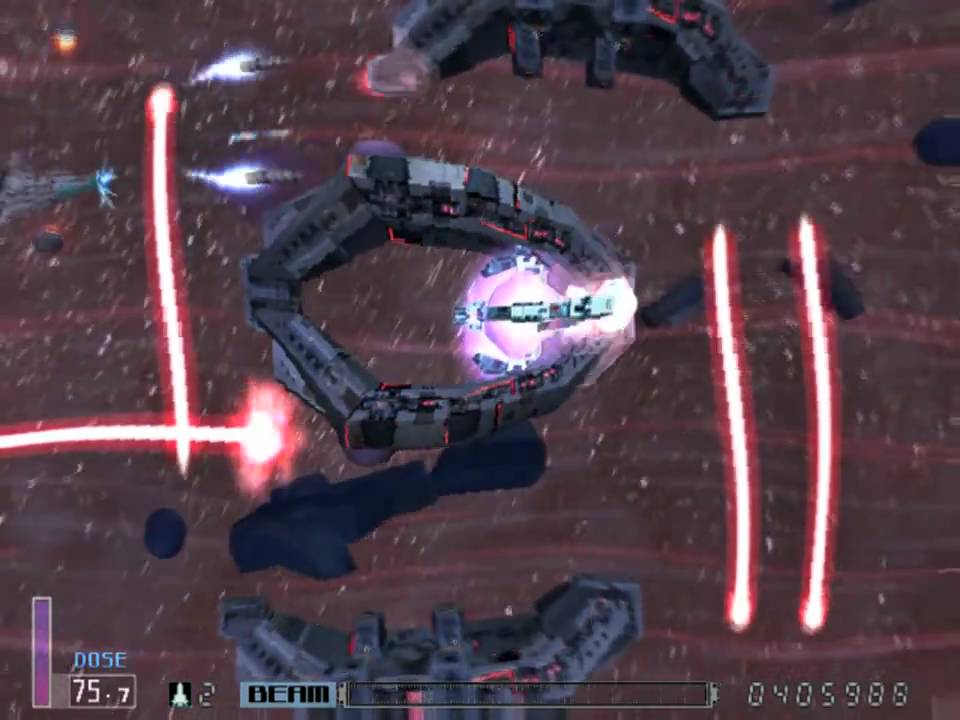 In order to protect the file against copyright claims, I have replaced the last song with the japanese original. This is not a loss because the original is much better!

R-Type Final is the end of the series. Farewell R-Type! … and now have fun! 🙂 –
Disclaimer: Most videos by World of Longplays use SaveStates! 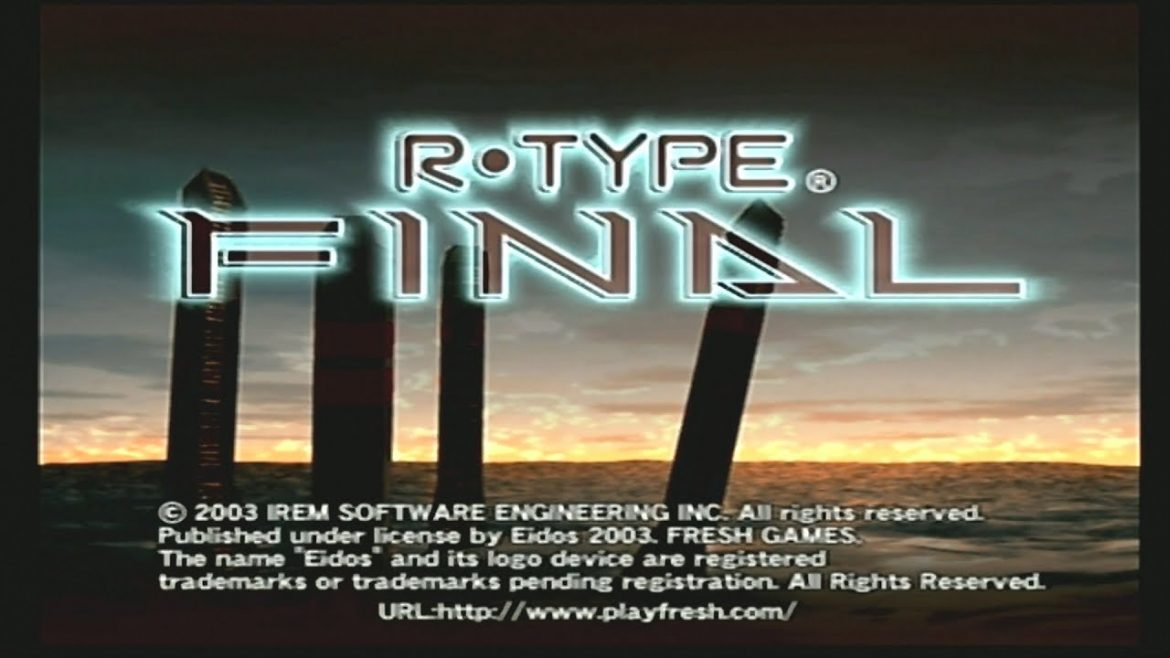 This is my magnum opus. Everything else I’ve done is lesser in comparison.

I haven’t played R-Type Final since summer 2011 when I was making the Ship Showcase video set. After I finished playing Raiden V in early May 2017, I picked it up again and decided to do what I should have done a long time ago – no miss the game. After buying a tool that would convert composite to an HDMI signal, I got started. It took me a month of solid playing every single day to remember all that I needed to.

Reasons for Last Dancer usage –
Stage 2.2 – I ordinarily fight this boss with the Albatross because its wave cannon is an AoE, but sometimes the vulnerable spot would appear in a place that I couldn’t easily hit, making the boss battle long and very boring.
Stage 4.0 – I’m a human being, and because the Bellmite’s (heart) projectiles are so fast, I needed to do a one hit kill. Ordinarily I do this with the Strike Bomber’s wave cannon, but there were times when the boss would survive.
Stage 5.0 – I love Fine Motion. I love dancing between its lasers, but because it’s so easy to accidentally break the blue or red pegs and get sent to 6.1 and 6.2, I had to be sure that I could get where I wanted to be – which was 6.0.

Personal note – stage 6.0 is still my version of shoot em up hell. Of all stages I have ever played in any shmup, this is the one that my mind returns to in my nightmares. But I love it.

After practicing stages on Score Attack for a few days near the end, I asked my friend for a prayer of victory. I told her that I’d carry her flag with me in exchange. Thanks Karrington – it worked.

I finished on Sunday, June 4th, 2017. This was my third time through the game. Twice in the morning I made it to the last boss and got hit by one of its Force projectiles. The third time was from the early evening. You would think I was dead watching me – my face flat and blank, because I went in knowing that I was going to lose… and when I won, my primal victory shout made me glad that my window was closed.

I hope you enjoy the video! I put a lot of time and effort into it, and it’s the one that I’m most proud to have completed.

Note from April 27th, 2021 – I received my copy of R-Type Final 2 in the mail today. I backed it on Kickstarter when the funding was on, so my PS4 case says Crowdfunding Edition on it. I guess I’m not finished after all with R-Type after all, and this makes me happy. I’ll see everybody again in the future.