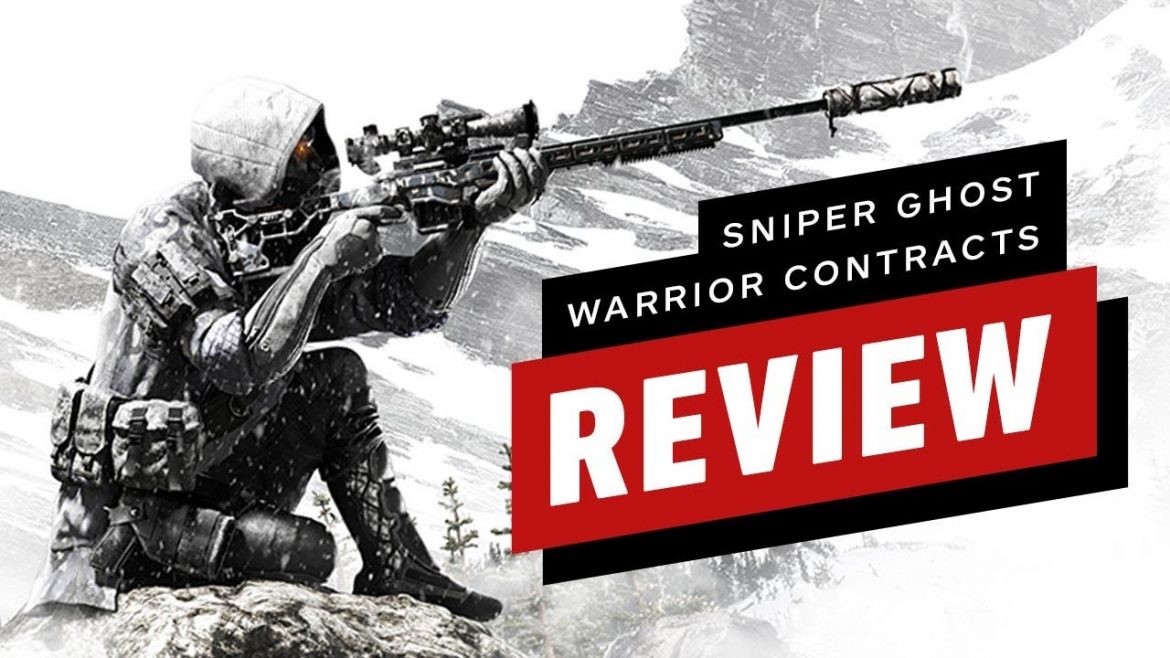 “Unlike a traditional stealth game focused on keeping yourself out of view or secretly taking out unsuspecting foes at close range, in sniping games like Sniper Ghost Warrior Contracts you’re better off keeping your distance. It’s all about reveling in the careful, precise sniping that requires methodical movements and attention to detail. Contracts, in particular, is slow at times and the obligatory escapes can be a bit boring, but the long stretches of downtime are often punctuated by exhilarating explosions of gore that make it worthwhile.”

For more, read the extended review on IGN.com. 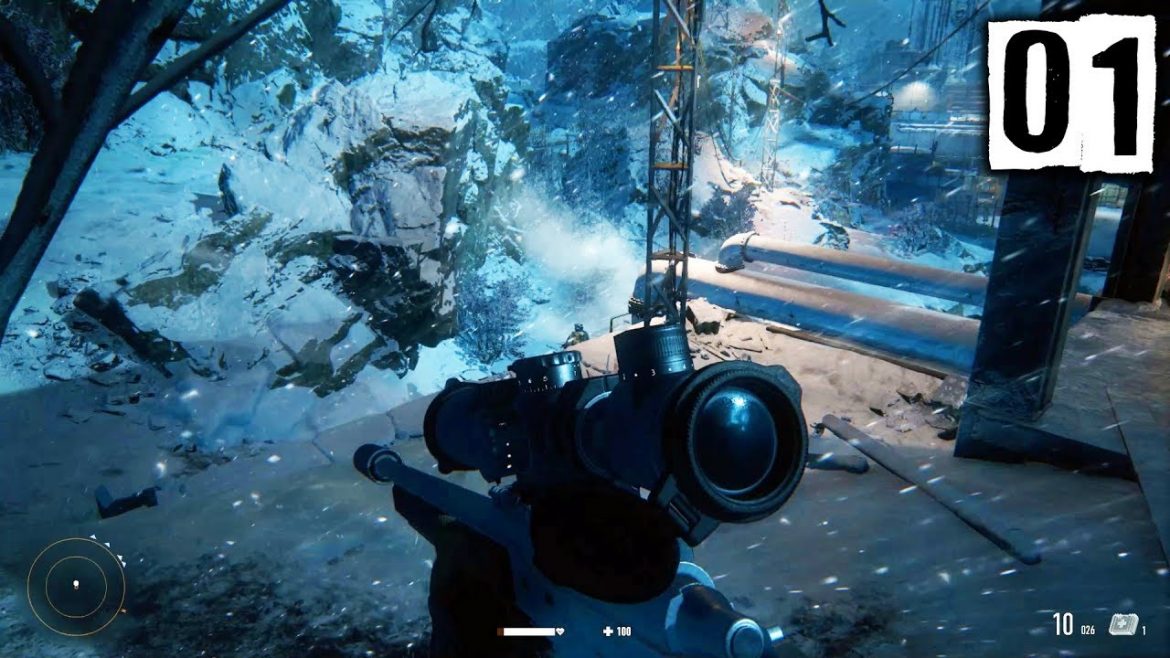 Thank you for watching! 😎