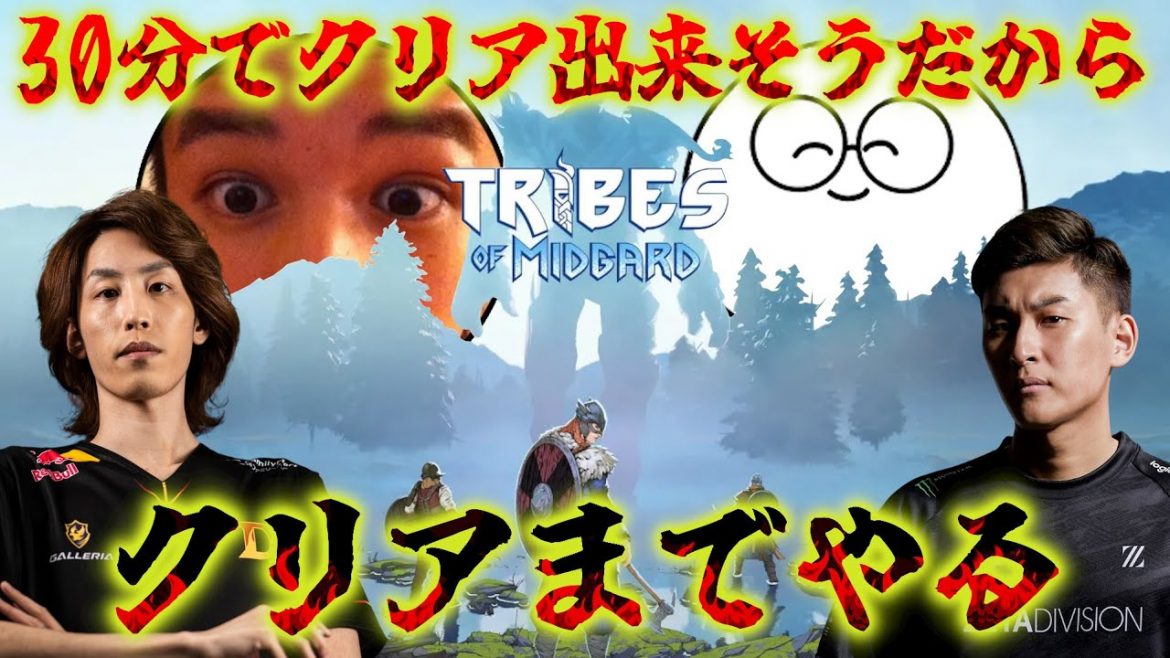 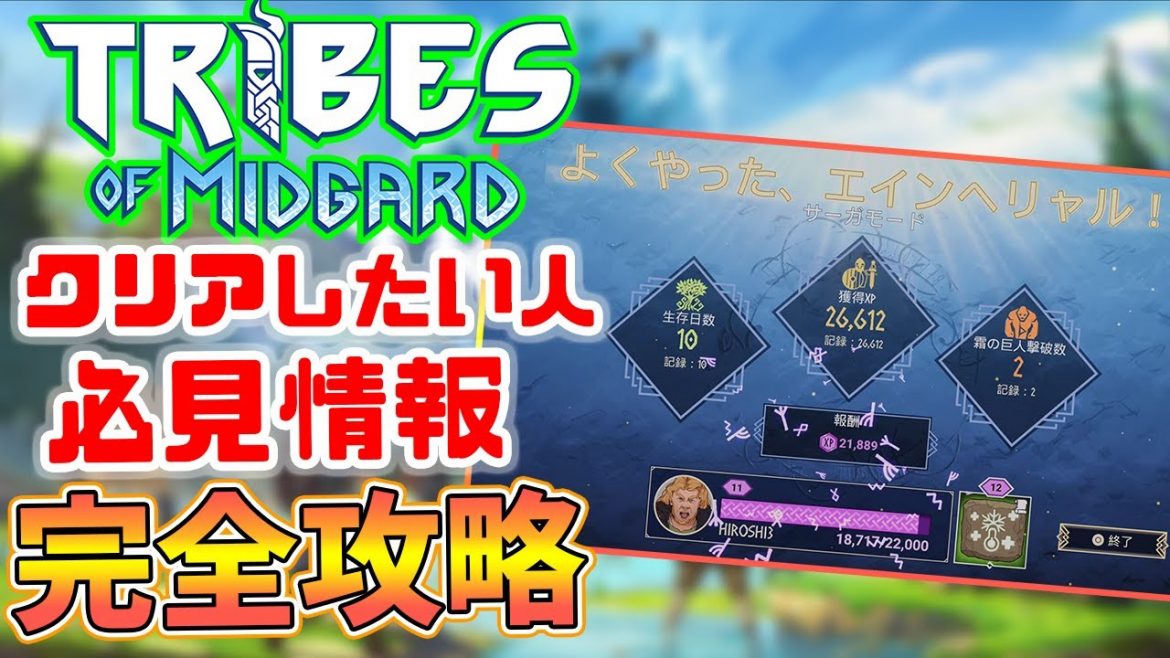 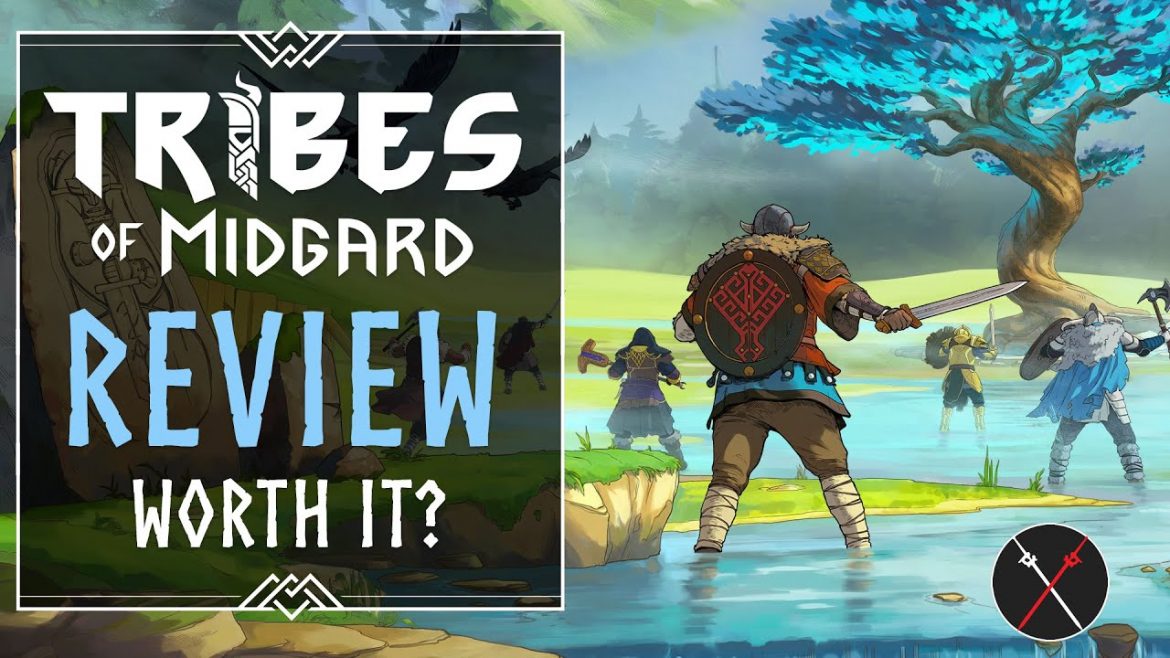 Tribes of Midgard Review Impressions: Is it Worth It? – A Refreshingly Chaotic Survival ARPG

Final Thoughts
Tribes of Midgard is a refreshing take on the survival genre because of its streamlined approach to base-building and character progression. As a rogue-lite, it retains its charm, which incentivizes you to keep going because of the rewards you’ll end up keeping along the way. It doesn’t brutally punish you for making mistakes and it encourages you to try new ways to stay alive.

Tribes of Midgard is without question a worthy purchase whether you’re playing solo or with friends. It’s a very fun RPG that heavily highlights coordination, teamwork and strategies as the main factors for success. I can’t wait for the upcoming seasons as well, and how these updates will shake the game in the next few months.